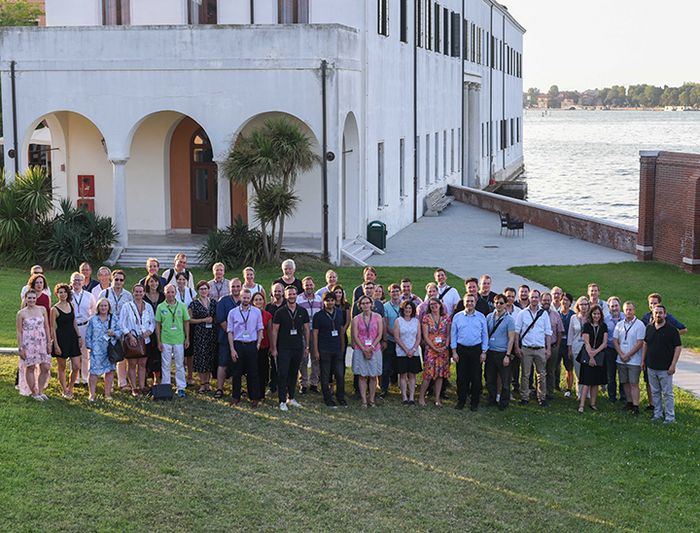 The Pioneer Campus at Helmholtz Zentrum München was launched only about one year ago. Since then the first top scientists started their interdisciplinary research. Further, this ambitious initiative nominated a prominent Scientific Advisory Board (SAB), comprising eminent scientists from around the globe and chaired by a Nobel laureate, with highest scientific and political credentials.

Diseases such as diabetes and obesity are caused by metabolic changes. Addressing them is an interdisciplinary challenge, reaching into scientific topics such as stem cell-, neuro-, immunobiology as well as cancer research. The Helmholtz Pioneer Campus (HPC) dedicates itself to engineering biomedical breakthroughs, thus aims to integrate concepts of the life-sciences with cutting-edge engineering approaches, enabled by information technologies. “An ambitious goal that can only be achieved with top-drawer researchers,” says Thomas Schwarz-Romond, Director of Operations at HPC. “In the first round of our recruitment, we were able to attract six highly talented team leaders. In the next phase, we want to expand our technology-driven portfolio with complementary expertise.”

“We’re looking for exceptional talents and inventors with a desire to translate their groundbreaking findings into transformative solutions for our society’s health challenges” says Professor Matthias Tschöp, MD, Biomedical Director of the HPC, Humboldt Professor and Chair of the Division for Metabolic Diseases at the Technical University of Munich (TUM), and recently appointed scientific CEO of the Helmholtz Zentrum München.

“Invention of novel biomedical technologies and a vibrant team spirit are essential elements for our interdisciplinary approach” adds Professor Vasilis Ntziachristos, HPC Director of Bioengineering, at the same time Director of the Institute for Biological and Medical Imaging at the Helmholtz Zentrum München and Chair for Biological Imaging at TUM. “Priority areas are the progress in artificial intelligence in combination with advancing imaging, bioengineering and synthetic biology approaches in order to improve the ways we understand biological systems and accelerate the application of new knowledge and technology to medicine.” In return, the HPC is offering candidates a state-of-the-art and creative research environment with the very best equipment and without the usual grant applications and burdensome administrative work. From the start, top researchers are encouraged, and find an established framework, to rapidly translate their visions into biomedical applications.

To position the pioneers with their groundbreaking ideas at an international level, HPC recently nominated a Scientific Advisory Board (SAB) consisting of highly accomplished, globally recognized scientific experts. In the future, Dr. Dame Amanda Fisher (Imperial College London), Dr. Matthias Mann (Max Planck Institute for Biochemistry), Dr. Stephen Quake (Stanford University and Co-President of the Chan Zuckerberg Biohub) and Dr. Scott Sternson (HHMI’s Janelia Research Campus) will lend their experience and networks to accelerate the scientific development of the HPC. Nobel laureate Prof. Steven Chu, an expert in nanoparticle-based imaging from Stanford University and former US Secretary of Energy in the Obama administration, kindly agreed to chair the committee.

“The caliber of this important council shows that the Pioneer Campus at the Helmholtz Zentrum München is on the right track,” emphasizes Prof. Dr. Otmar D. Wiestler, President of the Helmholtz Association. “Their fundamental advice and conceptual support will be invaluable for the strategic direction and international standing of this ambitious project.” The majority of diseases are so complex that they are best investigated from various angles and in interdisciplinary teams. “That's why the HPC concept is so attractive to highly talented researchers from all over the world. Here, in a very interactive environment, scientists can focus on fundamental questions, easily reaching across scientific fields. Thus, the HPC is a unique endeavor within the German research landscape.”

The Helmholtz Association has recently reported extensively on the Pioneer Campus in the article “Platz für Forschungspioniere“ (article in German). In addition, a wealth of further information can be found on the HPC website, and about the SAB in particular here. 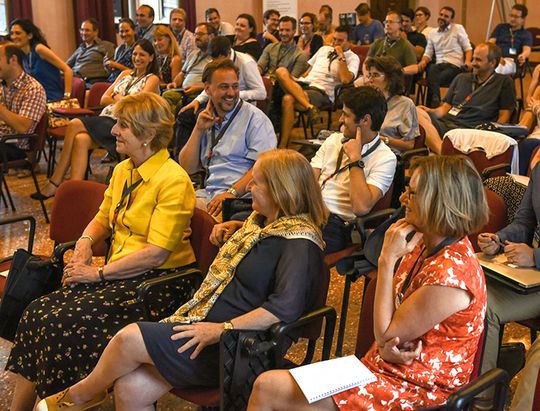 New technologies enable deeper insights into the causes of major diseases such as diabetes, obesity or cancer and open the way to a new generation of diagnostics and therapies. For the first time, the new Helmholtz... 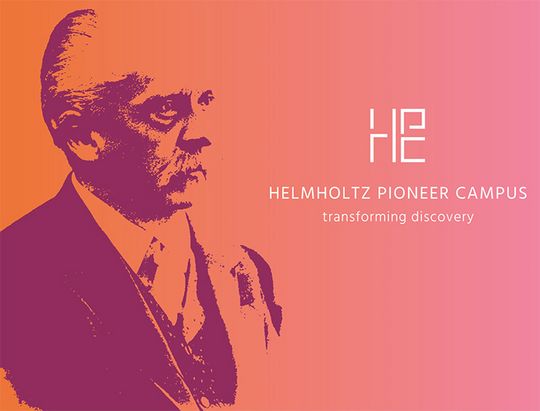 The Helmholtz Pioneer Campus (HPC) leadership is excited to unveil an HPC-specific corporate design that will be invaluable for introducing the new innovation campus to local, regional and global partners at the top... 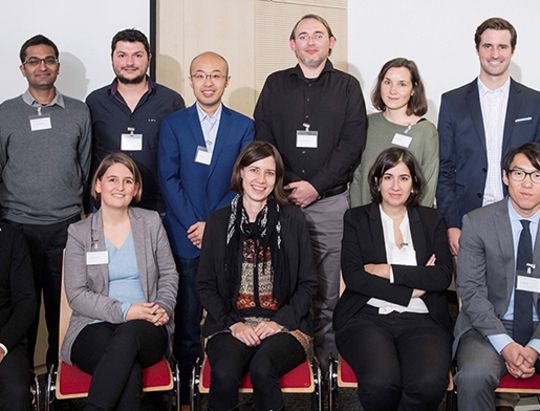